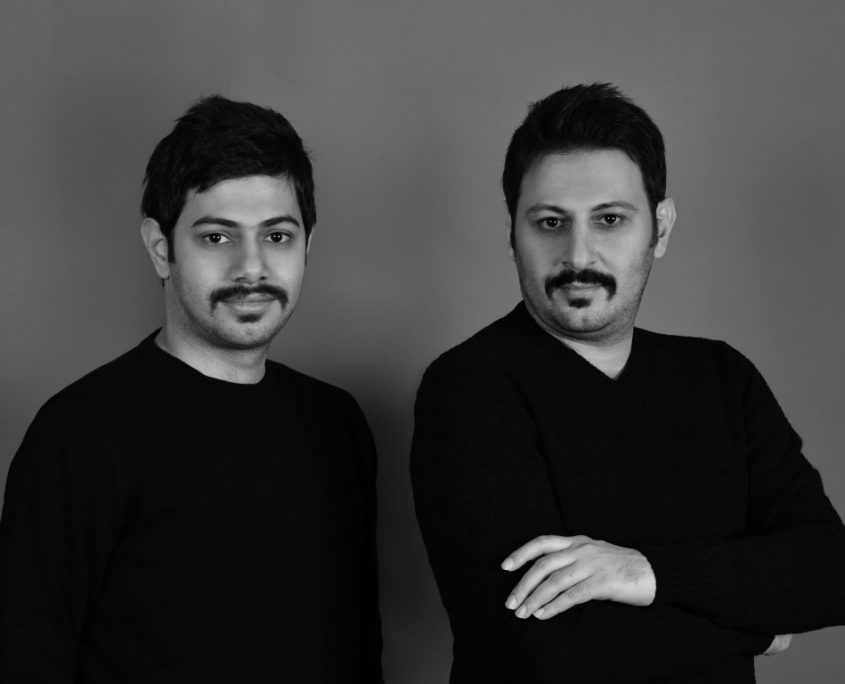 Keivani Architects Studio was established in 2009 by two architect brothers Nima Keivani and Sina Keivani. Nima keivani was born in Astara/Iran in 1981, He graduated in Master of Architecture from central Tehran branch. From 2002 to 2008 he worked at Architectural consulting companies. Sina Keivani was born in Astara, Iran on May 19, 1987. He studied master of architecture at the Islamic Azad University on 2015.
In 2008, they founded, Ahoorana architecture and restoration engineering company. Their professional activities in modern Architecture projects and design are currently underway with Keivani Architects brand. They have been awarded the Silver and Bronze A’ Design Award in the category of Architecture, Building and Structure Design and interior design in the international A’ Design Award & Competition 2016 and 2017 also they have been awarded 2 place in Inspireli Architecture Awards (UIA) 2016 and they have been nominated on the Agakhan international Architecture Award in 2013 and Iran grand Memar award 2015. Also he has been won 3 Iranian architecture competition .